You are here: Home / granules supplier in iran 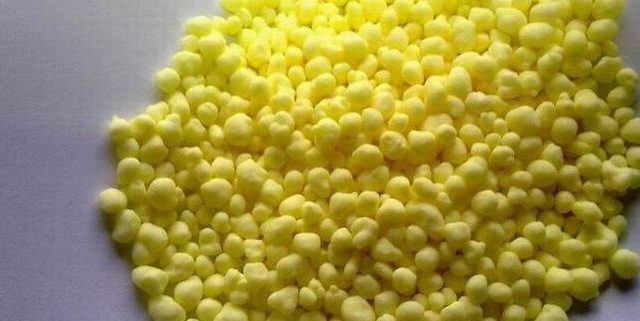 Sulphur granules supplier in Iran is one of the most important industry. therefore a large amount of Iran’s oil and gas resources use annually to produce sulfur.

Iran’s sulfur has very good quality, high purity and very little ash. As well as, in addition to supplying the needs of domestic industries, the bulk (granola and hunk) are also exported abroad.

Sulfur is a free and complex combination of many uses. But it’s mostly used to make chemical compounds and intermediate products in the industry cycle.
This element has always been used by the agricultural industry and phosphate production over the past years.

Also, One of the technical points of sulfur granules is the reduction of the alkali properties of calcareous soils. It should be noted that plants absorb sulfur granules through the root.

Other things that can say about sulfur granules are the physical and chemical improvements to the soil. This will increase the soil’s efficiency in absorbing the elements in the soil.

Granular sulfur is one of the products of Iran’s petrochemical industry. In terms of exports, Iran’s granule is of the best-selling sulfur granules in commercial markets.

The Importance of Sulfur in Human Life

Production of Iran’s Sulphur granules supplier comprises more than half of the petrochemicals business. This product creates for the purpose of creating a change in the system of production of agricultural products. And also by removing contaminants and producing sulfur granules has improved the agricultural industry.

Therefore, the process of training is a process by which molten sulfur turns into granular grains with specific characteristics.

In general, there are three main methods for producing sulfur: