Granules urea is the most important N fertilizer in the world. This fertilizer is produced from ammonia blend with carbon dioxide. The product is initially concentrated in liquid form, after the condensation and separation of water and passing through the granular tower in the form of white beans for pouring by conveyor belt to the product packaging unit.

Urea Granules are chemically similar to urea pyrils, however, a bit bigger and harder.
More than 90% of the world’s urea production is for use as nitrogen-containing fertilizers. In general applications, urea has the highest nitrogen content among all N fertilizer (46.7%). Accordingly, urea brings the lowest shipping costs per unit of nitrogen supply.

Urea is hydrolyzed in soil and converted to ammonia and carbon dioxide. The ammonia produced by this process is oxidized by bacteria in the soil to the nitrate, and thus can be absorbed by the plant. Urea also use in many cases in multi-ingredient formulation of solid fertilizers. Since urea is highly soluble in water, it is also very suitable for use in fertilizer solutions, for example in foliar feed ‘fertilizers’ For a leaf ‘. In the application of fertilizers, the granular form of fertilizer is preferable to the shape of the prills of its prills, because it is easier to distribute and diffuse the granular size due to the finer size of the particles, and this is a bonus for the mechanical program.

Urea typically ranges from 40 to 300 kilograms per hectare [on agricultural land], but in general it varies. In smaller applications, the amount of waste and loss due to washing is lower. During the summer, urea often spread directly before or during irrigation (rain), to minimize evaporation loss (a process in which nitrogen disappears as atmospheric ammonia gas). Urea is not compatible with other fertilizers.

In the case of cottonseed and cereal seeds, urea usually use at the time of the last cultivation and just before the planting stage. In areas where rainfall is high in those areas and also in sandy soils or when a good rainfall season expecte, it is possible to use urea during the growing season to cover the edges or highlands of agricultural land used. Covering highlands with urea is also popular and popular in the pastures and lands of forage forage products. In the case of cane cultivation, urea use to cover the edges and after planting the crop. This method also use for all similar sugar cane products, such as rhizome ratoon.

In irrigation of crops, urea can add to the soil dry. Or used as a solution and through irrigation water. Its urea is easily soluble in water, but if its concentration increases, its dissolution in water becomes increasingly difficult. The process of dissolving urea in water is an endometrial process that decreases the solution temperature when urea dissolves. 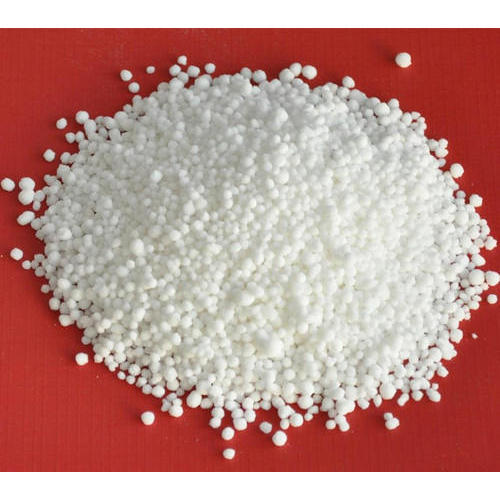 Urea is an essential ingredient for many chemical compounds, such as:
Types of plastics, in particular formaldehyde resins of urea.
Types of adhesives, such as urea formaldehyde and urea melamine formaldehyde, which use in the manufacture of water-based plywood.
Potassium cyanide, as the starting material of some industries.
Urea nitrate, an explosive type. 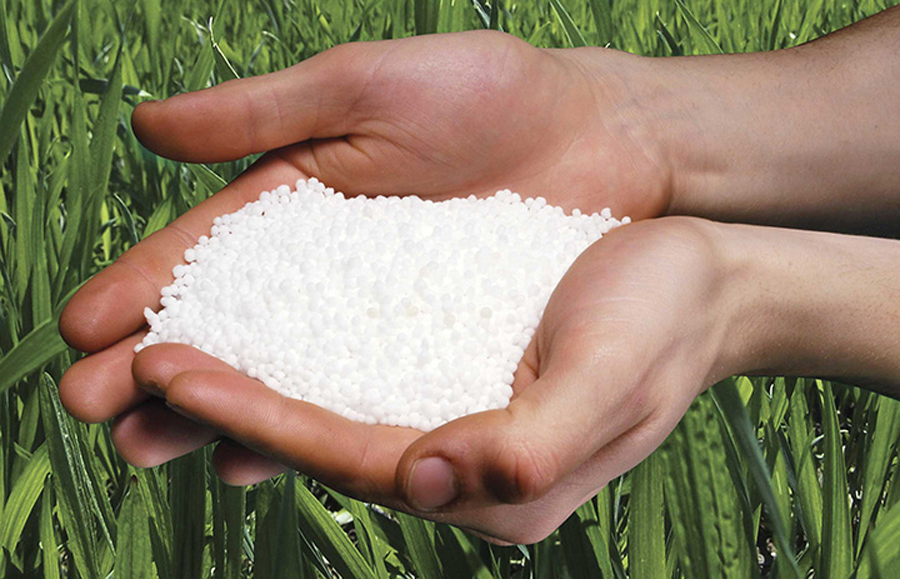 Urea use in SNCR and SCR reactions to reduce NO pollutants present in combustion gases. For example, gases that come from power plants or from diesel engines. In the case of diesel engines, this process call the Diesel Particle Recovery Filter. For BlueTec systems, for example, injection of water-soluble urea use to exhaust system. Ammonia from the process of decomposition of urea reacts with nitrogen oxide and converte into nitrogen. And water by a catalytic converter.