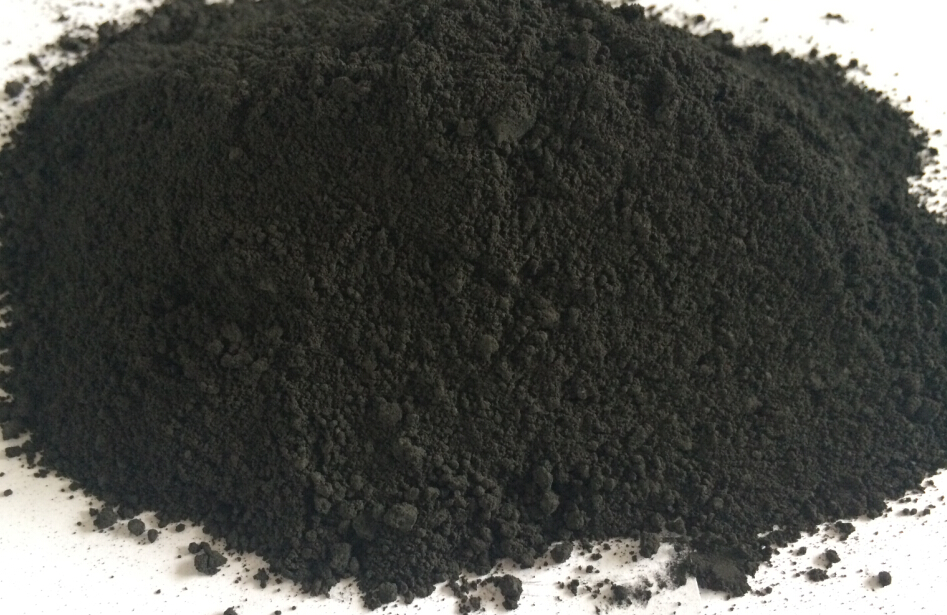 Metallurgical coke granule is a porous material uses in high furnaces and is one of the major uses of coke in the metallurgical industry. Coke in a long furnace has various roles in supplying energy and regenerating iron ores and creating porosity for the passage of reducing gases.

In the furnace, coke also uses as a fuel and a reducing agent.
Coke granule is a very high carbon material and little impurities used as fuel.

Coke is a carbonate solid which is producing from low-ash bituminous coal and low sulfur content. The coke produced from coal comes in grey and also hard, porous.

Of course, coke is also natural, but the most common use coke which makes from coal by humans. Certain coal uses to produce metallurgical coke, and coal properties determine the properties of coke production.

Non-organic coal is called sterilized and remains in the form of ash in coke and has an effect on the operation of a large furnace.

The presence of ash in coke increases the consumption of coke and limestone in a large furnace and reduces the production capacity of coking batteries Gets. 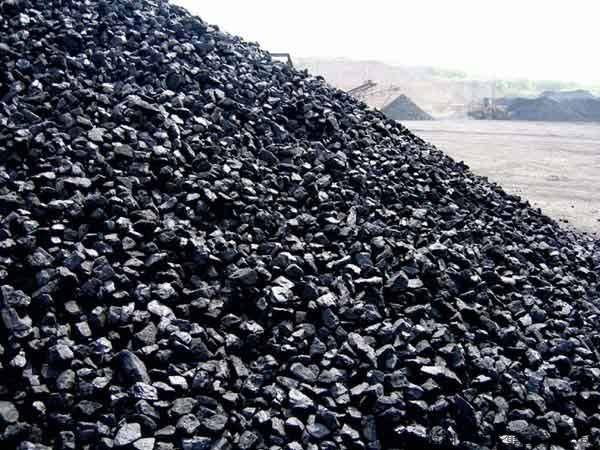 Changes in coal-to-coke conversion are: 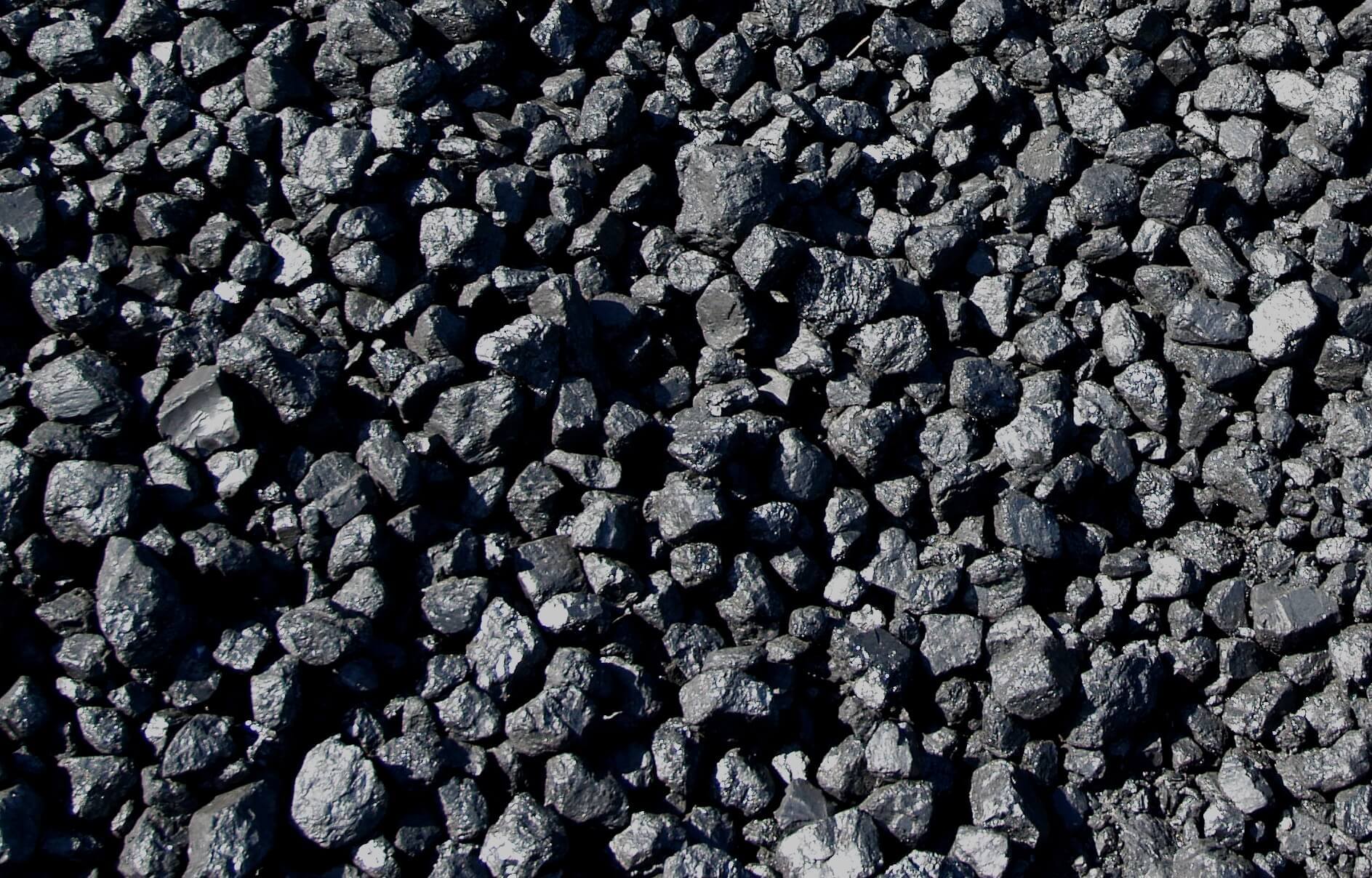 Metallurgical coke granule is a porous material used in the high furnace, one of the main uses of coke in the metallurgical industry.
Coal coke in the furnace has various energy supply roles, iron ore resuscitation, porosity for the passage of reducing gas and cast iron.
The furnace also uses coke granule as a fuel and a reducing agent.
Certain coal uses to produce metallic coke, and coal properties determine the properties of coke production.
Non-organic coal call sterilized and remains in the coke ash and has an effect on the operation of the furnace.

The presence of ash in coke increases the consumption of coke and limestone in the furnace and reduces the capacity of coking batteries production.
Coke has a percentage of sulfur and phosphorus. As a result, the most important factor is the introduction of sulfur and phosphorus into the process of steel production, coke. Sulfur and phosphorus are among the harmful elements in the steels
A black substance is similar to coal that is found in different grades.
Any coke depends on the type of analysis, including carbon content, moisture, ash, sulfur content and volatile matter, etc.
Most of the coal coke in Iran is from Iron melting Company. 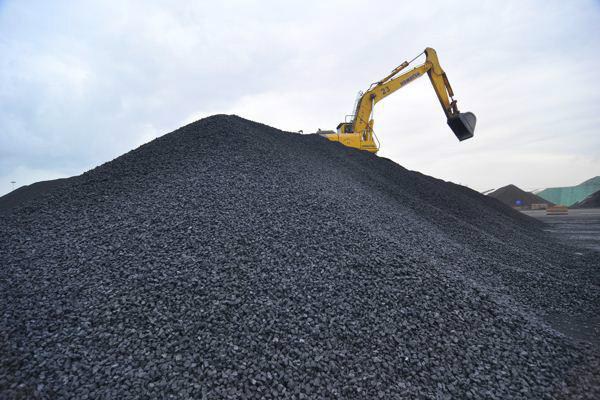 Introduction to the coking process

To regenerate iron, it is necessary to separate the oxygen from iron oxides. It is called the resuscitation agent. All reactions of the furnace carry out at high temperatures that are the result of the burning of the coke.

Coke coal uses for the recovery and melting in a long furnace. Natural gas and mazut also use in small amounts instead of coke. The recovery potential of natural gas is much higher than carbon dioxide.

Therefore, it is attempting to inject gas Natural in a long oven also use to burn this gas in a long furnace. In today’s modern furnaces, the injection method It also uses in charcoal, which greatly reduces the consumption of coke.