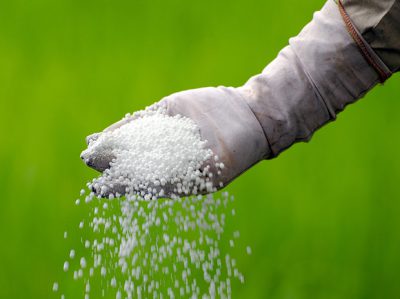 Urea granule is chemically similar to urea pyril. However, it’s a little bigger and harder. Today, using urea granules is more common. The reason is that the resistance to breakage is the time, it mix with other components of the fertilizer.

Urea fertilizer is the most important fertilizer in the world. This fertilizer produce from ammonia blend with carbon dioxide. The product is initially concentrated in liquid form, after the condensation and separation of water. And passing through the granular tower in the form of white beans for pouring by conveyor belt to the product packaging unit. 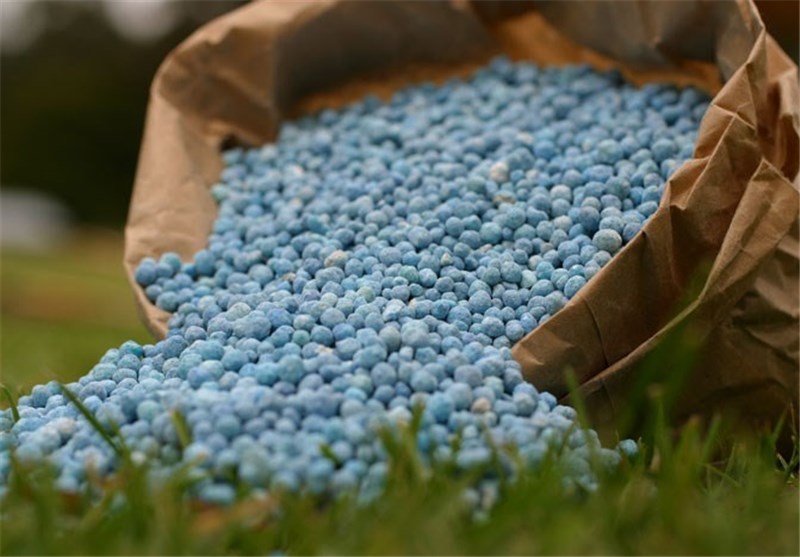 More than 90% of the world’s production of urea is for use as nitrogen-containing fertilizers. In general applications, urea granules have the highest nitrogen content among all nitrogen solid fertilizers (46.7%). Accordingly, urea brings the lowest shipping costs per unit of nitrogen supply.

Urea is hydrolyzed in the soil and converted to ammonia and carbon dioxide. Ammonia from this process oxidize by bacteria in the soil to the nitrate and thus you can absorb it by the plant. Urea is also, in many cases, used in multi-ingredient formulation of solid fertilizers.

Since urea is highly soluble in water, it is also very suitable for use in fertilizer solutions. In the application of fertilizers, the granular form of fertilizer is preferable to the shape of its prills. Because it is easier to distribute and propagate granules due to the finer particle size. And this is a bonus for the mechanical program. 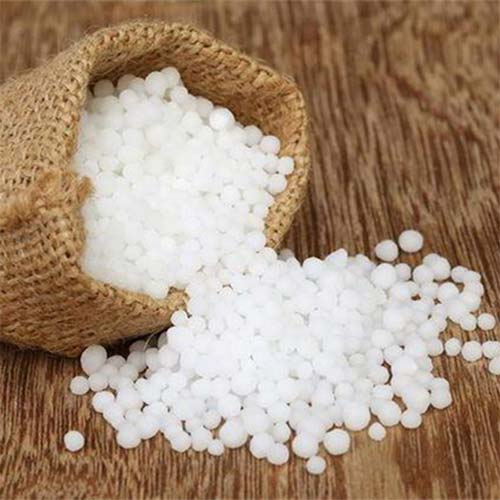 Because urea absorbs moisture from the atmosphere and the surface of the air. So it usally store, typically sealed from a package or bag. Also, if you need to store it in bulk, you must cover it with a special fabric. We also recommend that store urea, as well as many other solid fertilizers, in a cool and dry place, where the ventilation is well done. 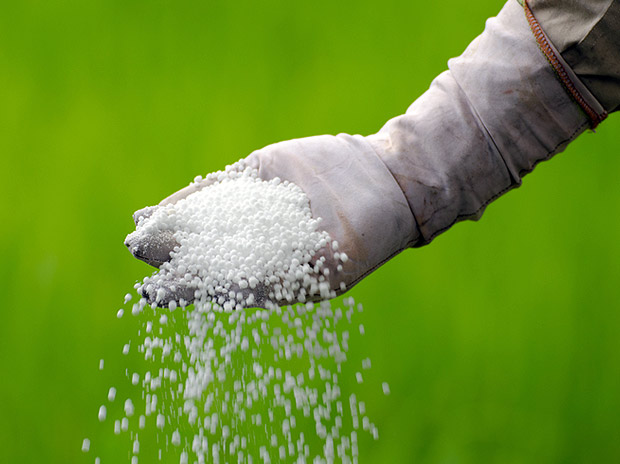 Urea is an essential ingredient for the production of many chemical compounds, such as:

you can purchase the commercial urea as a sticky or granular material. And larger granules are harder and more resistant to moisture. and also as a result, urea is a better and more suitable compound for granulation than fertilizers.