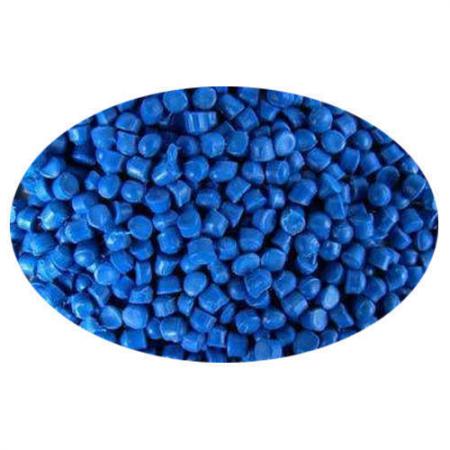 Granules are not a specific polymer name, they are called granules that are some type of polymer obtained in granular petrochemicals and for melting and shaping for different uses. Or, in other words, plastic granules are small pellets of plastic that are poured into the plastic. But if the polymerization conditions and other factors are complicated, the polymer is produced as a powder or other types of materials. One of the most widespread and most important parts of the plastic industry is the recycling of plastic scrap to recyclable granules for other manufacturers. Price selling polymer, As it was said there are different types of polymer that almost all of them have granules. Because of the high variation we have different prices in the global market for granules. Around the world there are too many products that have been made with polymers and they have too many usages in our life. All the products that we are using them such as cell phones has been made from plastic polymers. 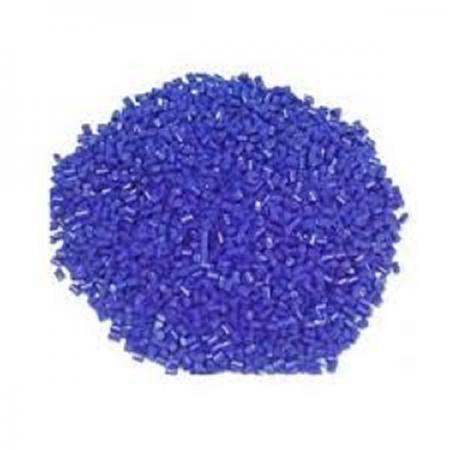 Polypropylene is one of the most widely used  plastics in the world, which was manufactured for the first time in the 1950 on the basis of polymerization of monomeric propylene. Polymer granules uses are different depends on the type of each granules. The properties of PP materials: low density, high transparency, resistance to environmental stresses, high tensile strength, high rigidity, high temperature resistance, acid and base resistance and solvents, good mechanical strength, good properties Molding, odorless, non-toxic and insoluble in water, the tendency to oxidize in the open air and the sensitivity and degradation to ultraviolet radiation. Polypropylene is classified according to its use in six groups, Injection: The main source of polypropylene in this category is the production of electrical and electronic appliances, household appliances, packaging industry, automotive industry, cap and warhead, sterile medical equipment, luggage, toys, and more.

Polymer polyethylene terephthalate in most countries is used  to produce polyester fibers. In Iran this type of polymers are  used To make a variety of beverage bottles. This type of polymer has  high resistance to fracture, temperature and penetration of gases. PET polymer due to the low weight and low cost of packaging, such as glass and metal, plastic bottles have been widely used in different industries. The high volume of these bottles in terms of weight, which has a lot of space during transport and burial, and their very long decomposition in nature (about 300 years), has caused the recycling of these bottles, especially in Recent years have attracted the attention of all. Pet granules uses, this type of polymer is used in the producing of the bottles. Today, PET is mainly obtained from the combination of ethylene glycol with terephthalic acid with the help of heat and catalyst, which is a polymeric and solvent-resistant polymer.

what are sulfur granules used for 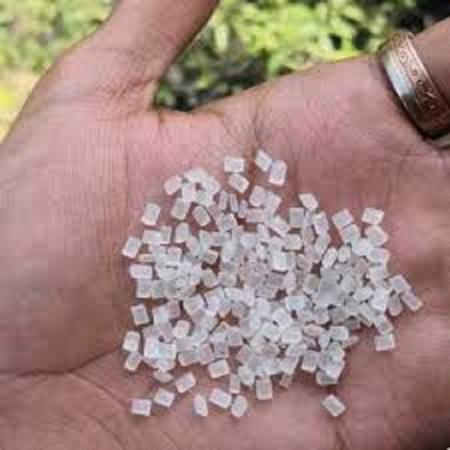 Urea fertilizer or carbamide is an organic compound with the chemical formula NH2COONH4. In the past decade, urea has been replaced by ammonium nitrate as a fertilizer. Urea is in the form of white crystals containing 46% nitrogen and is widely used in agriculture as an additive for animal feed and fertilizer. Urea is one of the most widely used nitrogen fertilizers in the world, and today Asia is one of the largest urea consumers for rice fields. Urea is produced from the reaction between liquid ammonia and carbon dioxide at high pressure. Urea can be purchased as a sticky or granular substance, and the granules are bigger, harder and more resistant to moisture, and as a result, urea granules are better and more suitable compound for fertilizer than other types of urea. Urea is converted to ammonia and carbon dioxide in soil. Urea granules specifications: 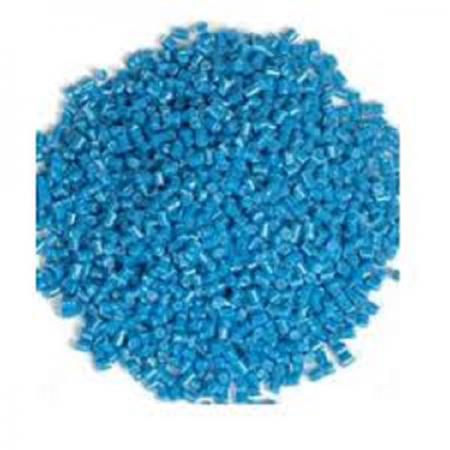 Among the main materials of polyethylene, HDPE polyethylene is one of the most important polymers used in the plastic industry. HDPE Polyethylene with a specific gravity of 95 /. And is a relatively hard-resisting and shock-resistant polymer. This industrial polyethylene can maintain its properties and remain stable at temperatures up to 120 ° C. The unique properties of this polyethylene make this polymer in many industries. Polyethylene HDPE, structurally is a polymeric material without a lateral branch, and in appearance is opaque and transparent. The durability of this type of polyethylene is very high, which is why it is used to make plastic bottles, milk bottles and food items, cosmetic bottles, and shampoos. HDPE granules manufacturers can be found in different countries but its best producers are in some countries like Iran. Polyethylene HDPE materials are highly resistant to chemicals and acidic and alkaline environments; hence, they are used to make all kinds of polyethylene pipelines for the transport of chemicals and water and sewage. Another important advantage of HDPE polyethylene materials is that its high resistance to environmental stresses. These materials have high resistance to ultraviolet rays of the sun and will not change the nature. 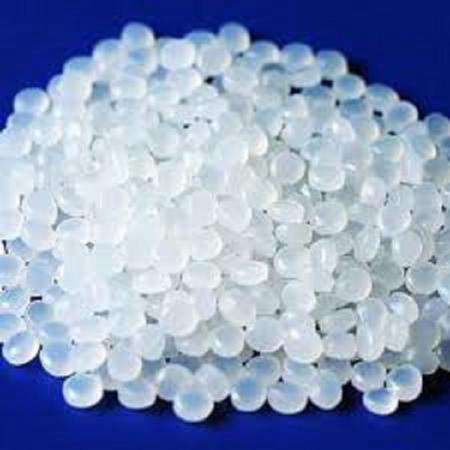 Polypropylene (PP) is one types of petrochemical granules that used in the production of baby milk bottles. Due to these important features, such as, high resistance to heat, it prevents harmful chemicals from penetrating into the milk and does not endanger the child’s health. Nowadays, all the world’s leading manufacturers and manufacturers are trying to get all the products that are directly related to baby food from PP materials to ensure the health of children. Polypropylene plastic, termed PP, is one of the most important materials in the plastics industry, which, in addition to extensive application in the design of products, has been used in packaging production. we can mention a few examples for general properties of polypropylene plastic:

This type of polymer has too many properties, so, its consumption is high in different industries. In Iran there about 10 petrochemical companies that are producing and selling polypropylene granules. 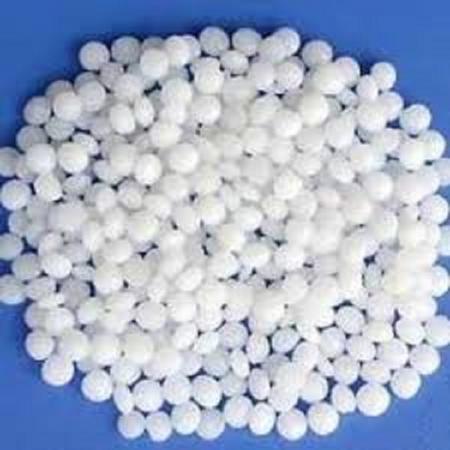 HDPE and LDPE are two common elements of polyethylene. As you know, there are several types of polyethylene, both of which have been found to be of special interest and have many applications in the industry. The molecular structures in various types of polyethylenes, as well as heavy polyethylene and light polyethylene, affect their behavior. All polyethylenes, although they are called polyethylene in appearance, are the same but have different structures, and these structures differ in their usages. LDPE Polymer, is a thermoplastic which is called light polythene and has branched chains. Light polymers or LDPEs are flexible and can be decomposed by microorganisms. Their low compression has caused their density to be low, which increases their flexibility. LDPE granules uses is different and it is used to make polyethylene foam, compact containers, household utensils, toys, electrical wiring harnesses, various car parts, sports equipment, labs and industrial machines different parts. 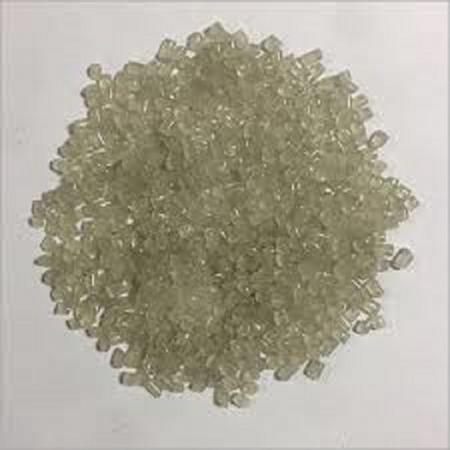 Today, with the advancement of technology and the use of new technologies, industrial factories are producing new materials that have more unique features and capabilities than other previous materials. WPC or Wood Plastic Composite is actually a 21st century product that is a good alternative to outdoor wood. This product, which is a combination of wood, recycled plastic and new plastic, in fact it has very good physical properties for use in open spaces. WPC granules uses, It can be a good combination for building landscapes, rooftops and open spaces such as green terraces. One of the drawbacks of this product is that it is neither wood nor plastic, and must be executed correctly.

Some properties of the WPC :

Iran is one of the world’s best producers of WPC materials and Iranian WPC materials have the required standards. The density of these composites is higher than wood and plastic, which is why they have high hardness and strength. 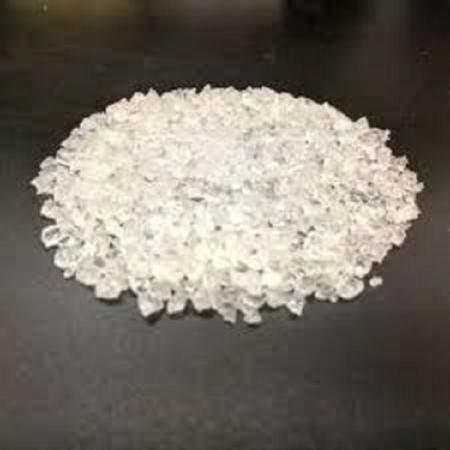 Urea fertilizer is one of the most famous fertilizers of nitrogen and is suitable for most plants, especially cereals. Urea fertilizer does not leave any residual salt in the soil and does not change the concentration of soil salts. Of the total urea produced in the world, more than 70% of it is used for agriculture and the rest is used to produce melamine powder, animal feed additives, medical expenses and etc. Urea fertilizer has 46% nitrogen in its composition, and ammonium sulfate fertilizer also has about 21% nitrogen in its composition. Urea can be troublesome in alkaline soils, causing more soil alkalinity, as well as salinity poisoning. Urea fertilizer in the soil produces NH3 gas and this combination is considered useful for soil. For plants that contain acidic soils, urea is one of the preferred fertilizers for acidic soil. Due to the presence of 46% nitrogen and high degradation, urea helps reduce production costs and, in comparison with other nitrogen fertilizers, has a better effect on the products.

Sale of various kinds of petroleum coke granules in Iran 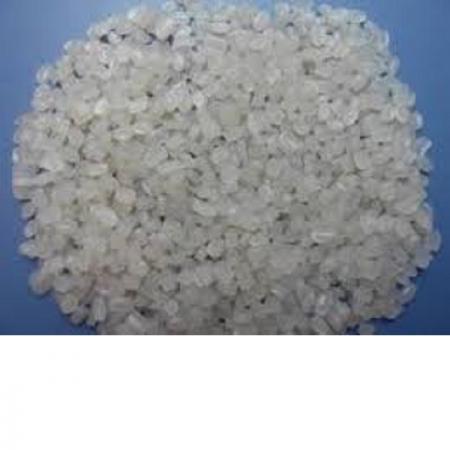 Petroleum coke is a substance derived from petroleum, heavy oil, or diesel. This material, which is the product of refining crude oil, is a way to convert heavy and light oil. World’s petroleum coke production is about 28 million and 700 thousand tons, while China alone accounted for 49% of the world’s production. In the Middle East, about 1 million tons of petroleum coke is produced, with Kuwaiti ranked first in the production of this product. Iran is one of the countries in the Middle East that is producing petroleum coke and nowadays, Iran is increasing its petroleum coke producing. We have different kinds of petroleum coke granules in the global market that each of them have their own specification and usage. The consumption of petroleum coke in the world is 76 percent in the aluminum industry, 5 percent in the steel industry, and the rest in other industries. The coke is a very high carbon material and a little impurities that are used as fuel. Petroleum coke is a by-product of refining crude oil, which is essentially carbon-based and contains a large amount of sulfur and heavy metals such as nickel and vanadium.

Export of various types of petrochemical granules in Iran 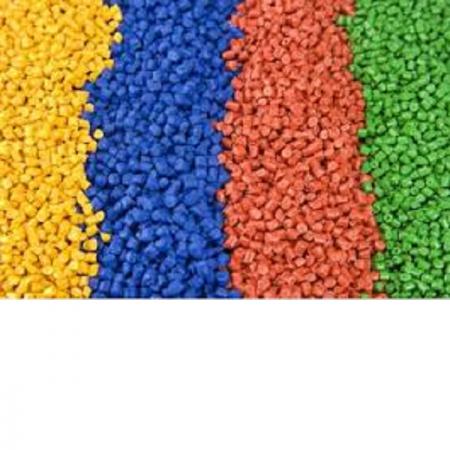 Granules are a type of structure that you can find it in polymers materials. Granular structure is a granular form, which is used in the production of many plastic materials. In fact, granules are in the form of granular grains that have many forms can be used to produce different materials. One of the most important applications of granulation in the industry is the reuse of plastic waste in the production of new products. Plastic materials account for a large percentage of global waste production and the worn out tires are one of the most important plastic scraps that are visible on a wide surface and produce a massive volume of several thousand tons. There are many petrochemical factories in Iran that are producing different types of petrochemical products in the form of the granules. Today, Different types of small workshops or factories have been created in Iran that are recycling wastes and producing granules. One of the most widespread and most important parts of the plastic industry is the recycling of plastic scrap to recyclable granules for other manufacturers. The raw materials of this industry are worn and deposed tires in different parts of the world, which are found in abundance in the world and are added annually to several thousand tons.

sell of all types of rubber granules export

Site of sale and buy of various polymer granules