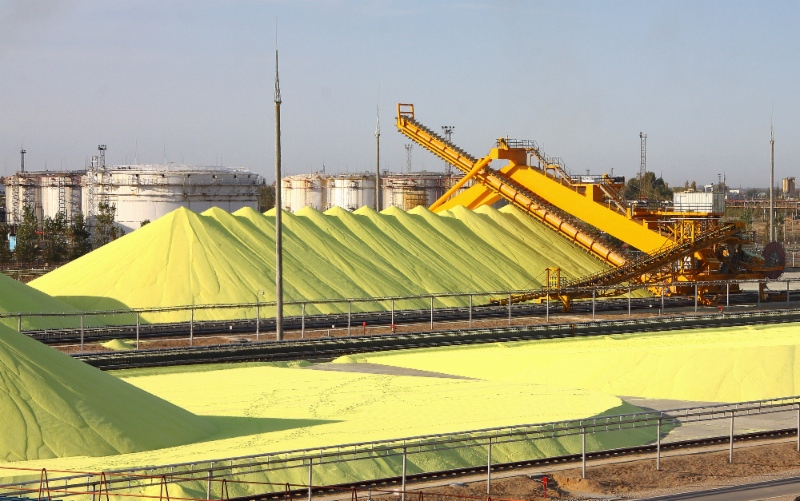 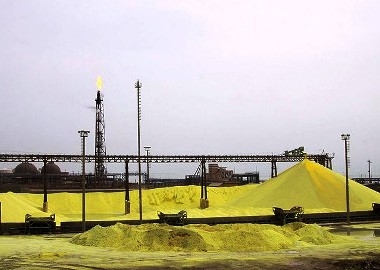 Sulfur granules play an important role in the agricultural industry in Iran and elsewhere in the world, and they are used as a means of disposing of plant diseases and pests, stabilizing of dried fruits, or soil acidity, the reformer of alkaline and calcareous soils. Adding sulfur as a relatively pure powder or with chemical fertilizers, especially fertilizers that are added to the soil as sulfate, such as ammonium sulfate, potassium sulfate, and even common superphosphate and triplet.

Some plants, such as alfalfa, potatoes, tea, oilseeds, etc. require more sulfur. Usually, a significant amount of nitrogen fertilizers (such as urea granular fertilizer) is wasted after sublimation or washed. In order to reduce these losses, some sulfur is added to these fertilizers, in order to reduce fertilization with less waste. (Such as ammonium sulfate granules fertilizer).

Symptoms of sulfur in the plants 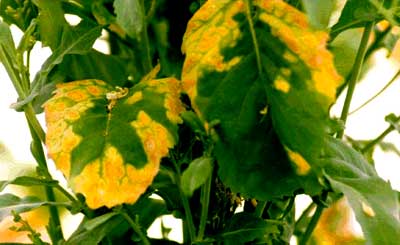 The shortage of sulfur granules appears as pale and jaundiced in young leaves and plantar ends. Sulfur deficiency has important effects on plant growth, the stems are thin and the leaves are wrapped up. In plants, sulfur deficiency causes the accumulation of non-protein nitrogen, and the use of these plants is harmful and harmful to ruminants. Sulfur deficiency also causes nitrate accumulation in plants that are toxic to animals. While the need of some plants to sulfur (the concentration of sulfur inside the plant is more than phosphorus) is more, unfortunately in the country less use of this fertilizer has been taken to reduce its alkali soils.

Considering the positive effects of sulfur on reducing the local layers of calcareous soils, providing the required sulfate plants, increasing the solubility of low-consumption and high-consumption elements, especially phosphorus, iron, zinc, etc., control of some fungal pathogens and sulfur in The modification of saline and alkaline soils, its modification and other benefits, requires the use of sulfur granules for the agricultural industry. 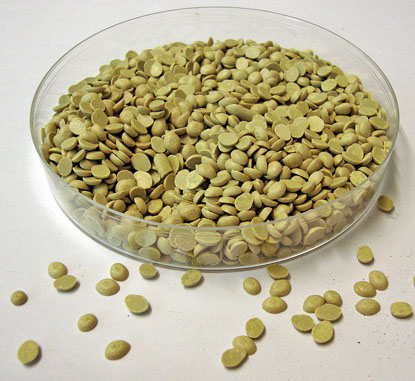 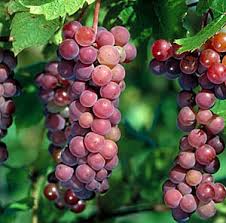 To repair alkaline soils and to improve the agricultural land

Fertilizer Bentonite sulfur fertilizer is used for spraying with fertilizer or silage in the shade of trees.

Bentonite plays a constructive role in the process of oxidation of sulfur in the soil, so that bentonite in this fertilizer, by absorbing moisture and disintegrating it in the soil bed, explodes in some way, and this transforms sulfur into finer particles. As a result, sulfur oxidation is faster and more efficient. Although sulfur is not easily dissolved in the soil or with water. Sorghum is also used as a grape and apricot pesticide. 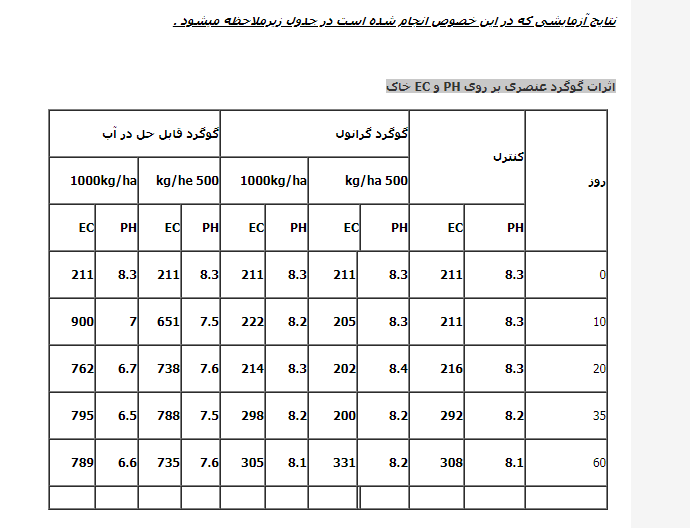 This kind of asphalt is obtained by mixing sulfur and bitumen. Using it in the screws of

Since nutrient dispersion over a period of time has advantages such as increasing plant use, reducing the number of fertilization and preventing the loss of fertilizers due to nitrogen dehydration, the use of a thin layer of urea seed Reduces the speed of the dissolution of the seeds, which makes the nutrients longer available to the plant. Sulfur Urea fertilizer saves fertilizer consumption by up to 70% and reduces the cost of labor for fertilizer application, and one of the known sources of nitrogen supply is the plant’s needs in the most productive areas of the world.