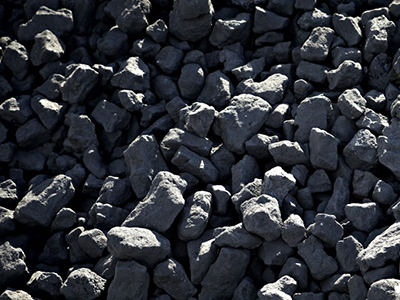 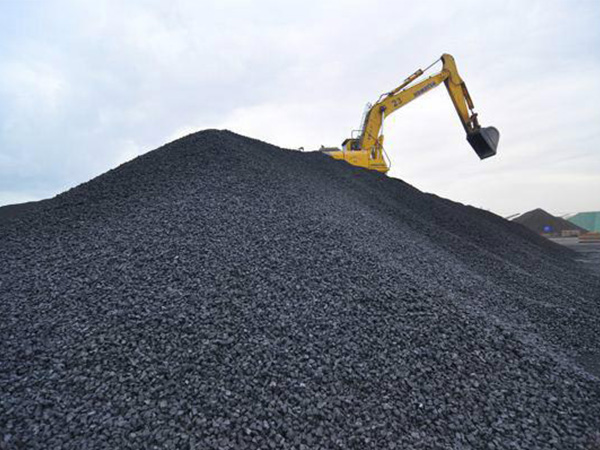 In 1950 decades, Europe started to use coal as the main resources of Energy. But now there are too many Alternatives instead of coal. Some of them are Gasoline, petroleum and Coke Granules. Gasoline and petroleum have their own functions for resources of Energy. But the Coke granules have more functions than Being just an Energy resource. One of the major uses of coke granule is in Iron industry. Also in smelting Iron industry play a big role. But now as a energy resource, we focus on Coke granule Special for Iron Industries. 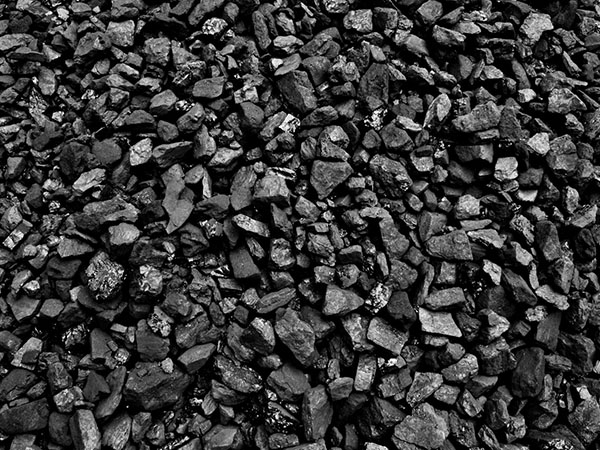 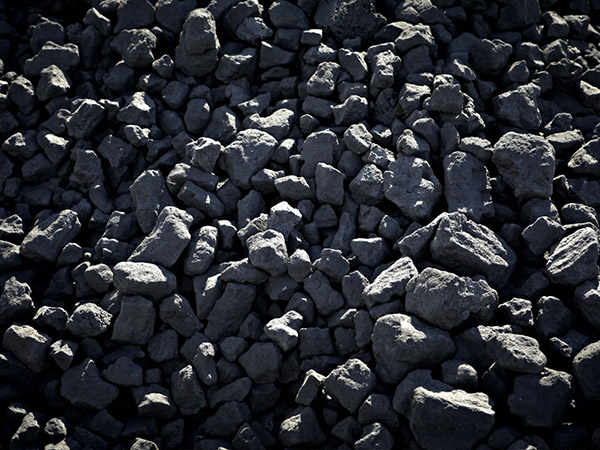